The Wine Society 18% had a tasting of the house Portal on March 15, 2018. Out of the 15 Vintage Ports the producer has released, we had 14 in this tasting. This includes some Single Quinta Vintages from Quinta do Portal and Quinta dos Muros. The tasting was blind, meaning that the group did not know the theme of the tasting. They didn't even know that all 14 wines were from the same producer or that they were Vintage Ports. Only the arrangers of the tasting, two members of the Wine Society 18%, knew the setup. So for all three of us this was a total blind tasting, we did not know the producer or the Vintages.

You can read more about the house of Portal here. 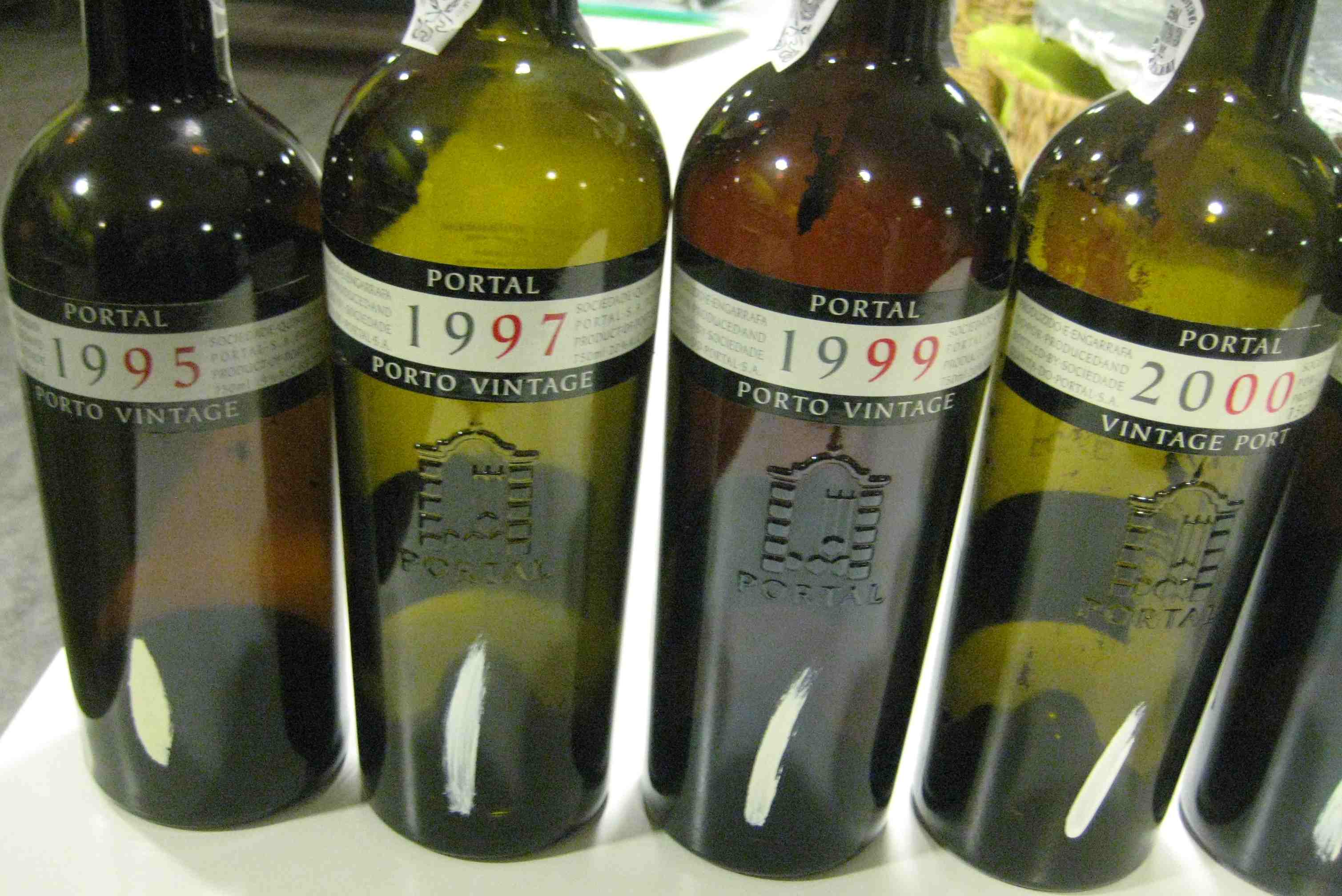 The wines were served ordered by age, youngest first and oldest last. One of the wines was by some of the tasters considered to have a deficiency in the bouquet (Vintage 2003 +) which affected the points, but all the other wines were in perfect condition.

For about half of the tasters in the group the house of Portal were unknown. We have of course tasted them several times before since they have been available in Denmark for many years. The Portal wines are in general having a good fruit with dark berries, mulberry and cherries but also notes from the oak, like cacao, roasted notes and a bit of spiciness in the more mature Vintages. Interesting to see is that the big Vintages like 1997, 2000, 2003 and 2007 all performed very well. More surprising was that the still young 2009 Quinta do Portal reached 3rd place.

Overall the tasting was an eye opener for many in the group that the less known producers located in the Douro valley can deliver Vintage Ports of a consistent and high level. For us it was a fantastic opportunity to be able to sit down and analyse all of these Vintage Ports at the same time. Considering the high notes on the older examples in the tasting we look forward to the bright future for this Producer and their wine maker Paolo Coutinho. 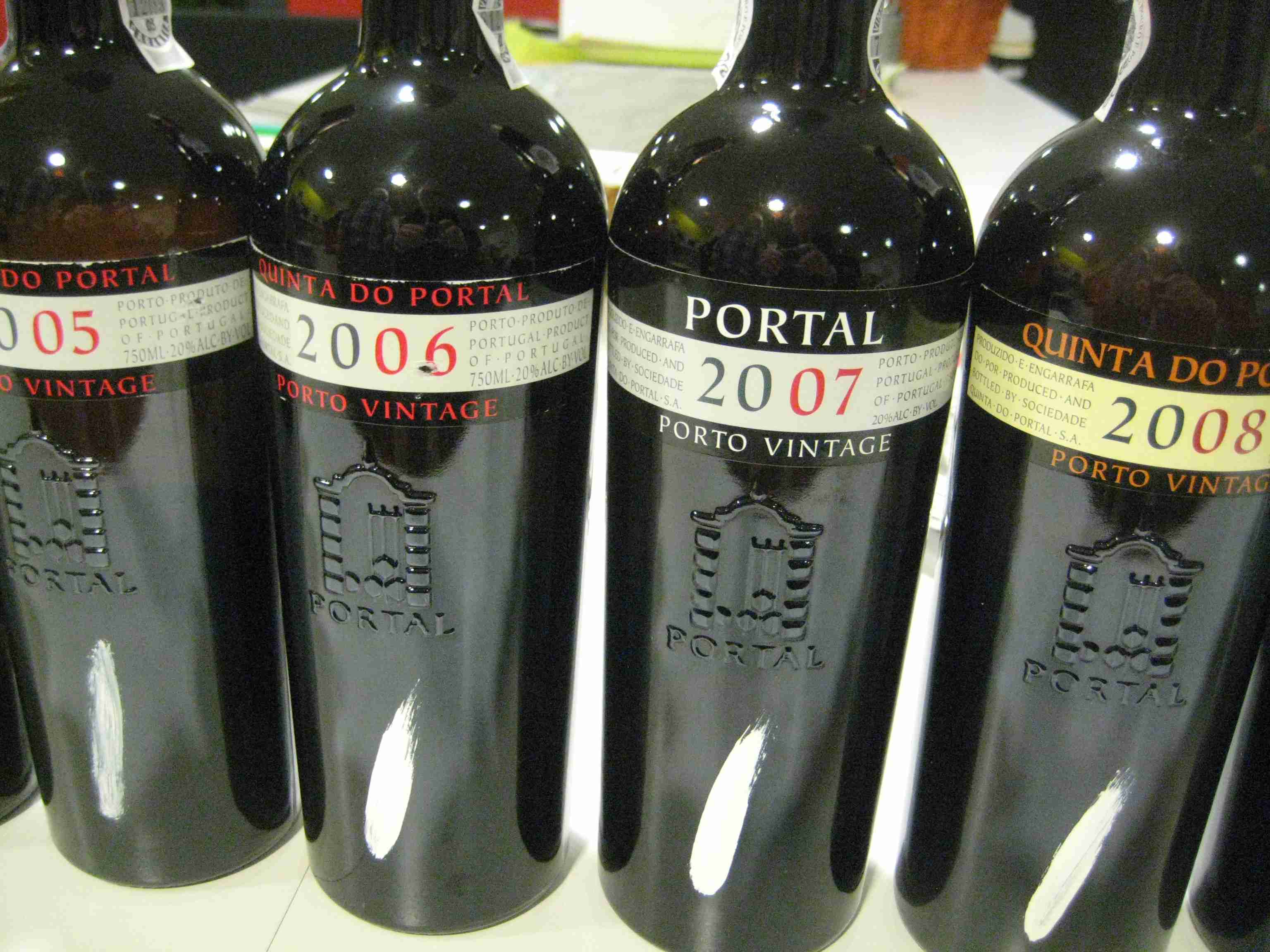 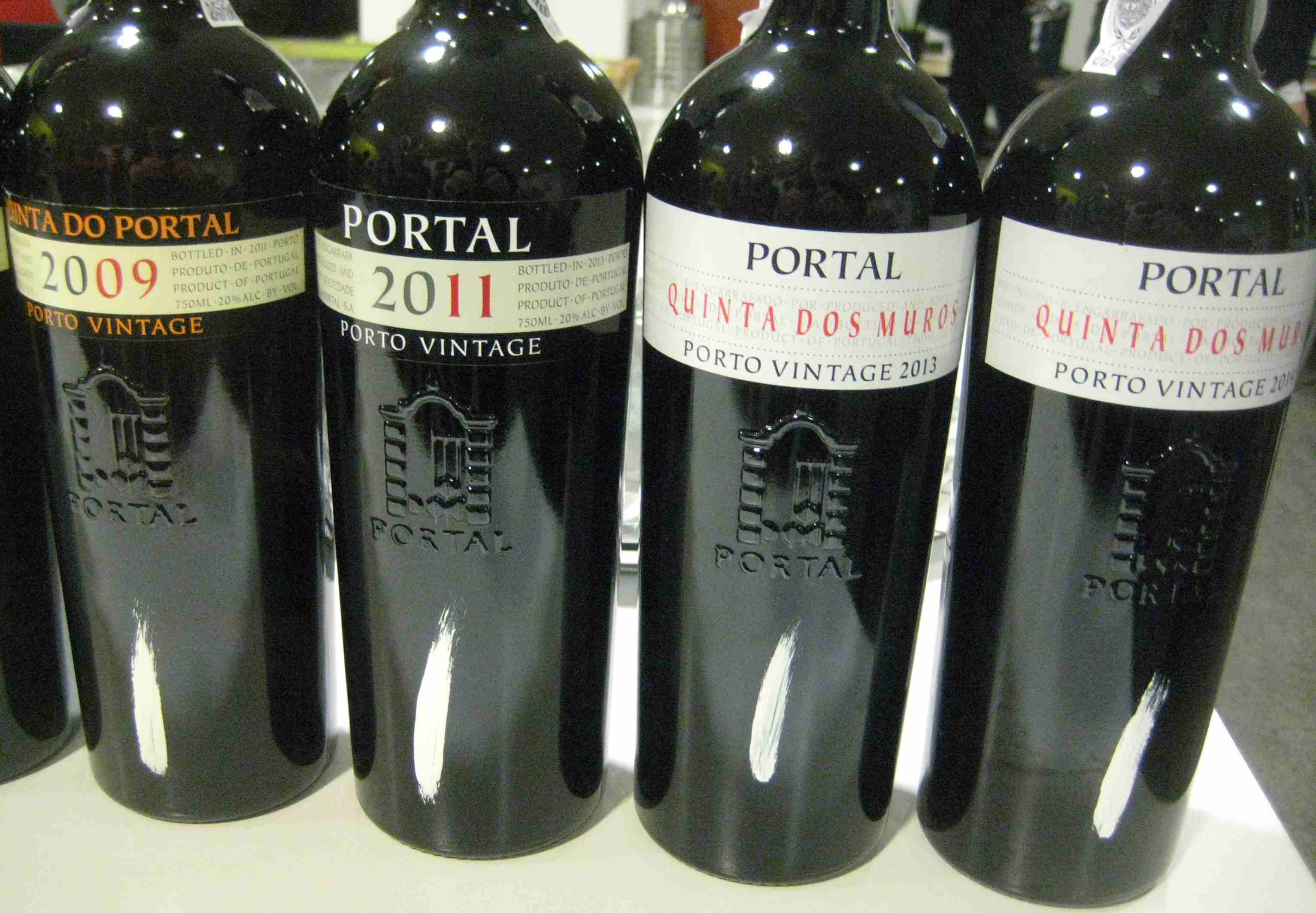 Tasting notes. Note that the points are for the actual bottle tasted. Read about how we set point on the page "How to understand our points valuations"